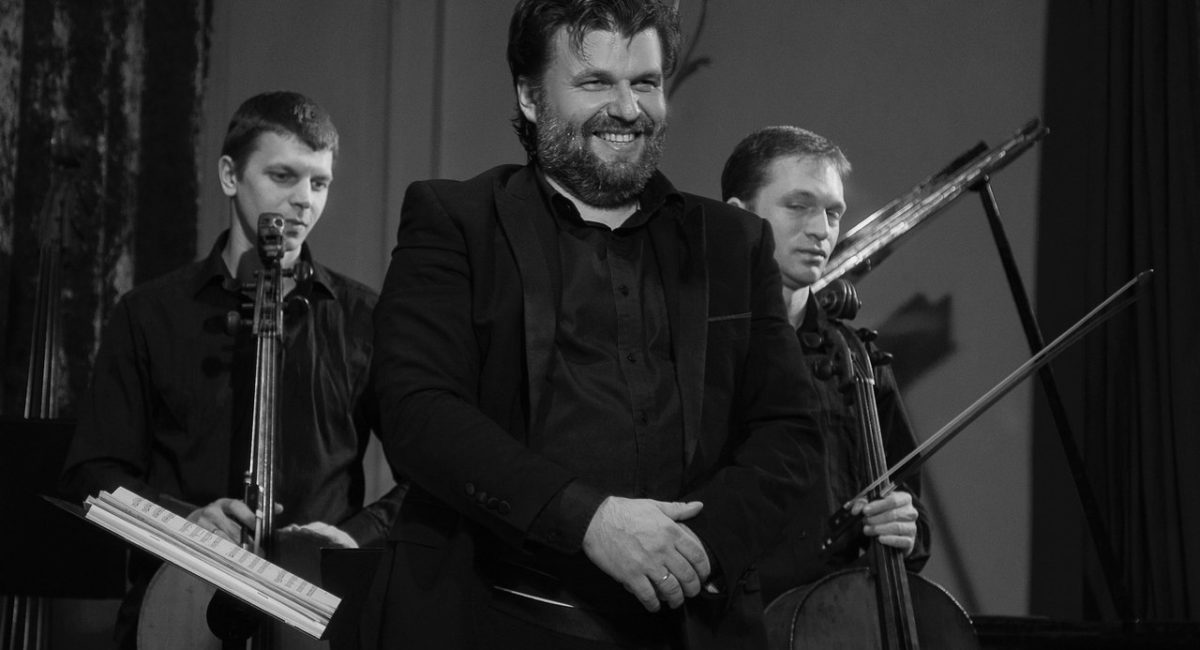 Maestro Alexei Repnikov is the follower of St. Petersburg academic school of classical music.
Alexey was trained at the George Strautman and after he graduated from the St. Petersburg State Conservatory. ON. Rimsky-Korsakov, and was admitted to the Mariinsky Theatre Symphony Orchestra.

As a conductor he has toured with the Mariinsky Theatre troup to Covent Garden (Great Britain), the Festspielhaus (Germany) and the Metropolitan Opera and the Kennedy Center (USA), as well as touring to Tokyo, Bangkok, Singapore, Barcelona, Valencia and Hong Kong.