What is chamber music? 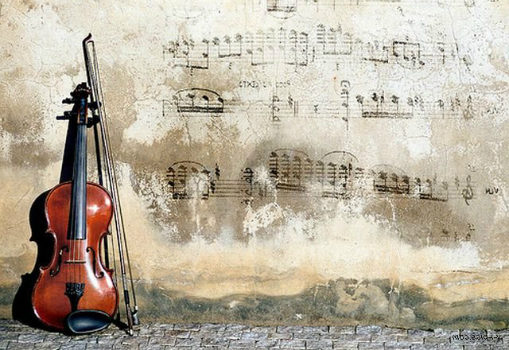 Chamber concert is different because the part is performed by one instrument or voice. This music conveys feelings and emotions. It is lyrical and extremely emotional. Clear distinctions are not always traced between the chamber and not chamber art. For example, Mozart’s symphonies are performed not only by chamber orchestras, but also by symphonic.

Genres of chamber music are romances, instrumental sonatas, operas, preludes, nocturnes, miniatures, etc. There are a lot of examples of chamber music. However, in the 20th century musicians began to write the entire compositions, which are so-called “chamber music”. It can be written in different styles. The main difference is the small number of musicians. Chamber music dates back to the Middle Ages. In the 16th century, it belonged to the vocal genre and from the 17th century – to the instrumental. This term previously was used in relation to any secular music. When symphonic music began to emerge and develop, works with a small number of performers and a limited range of listeners began to refer to the Chamber music.
In the 19th and 20th century chamber music ceased to be only for the elite and began to gain popularity in many quarters.

The team that performs this type of music is called a chamber ensemble. It consists of two to ten musicians. In the old days, chamber music was performed in small halls, living rooms, at courts.

There were even special positions for chamber musicians. Without looking at changes in social life nowadays, chamber music continues to exist and to be popular.

Images of chamber music assume a relaxed, easy atmosphere. Listeners and performers are not far from each other. It significantly distinguishes chamber music from music in a theater or large halls. Chamber atmosphere allows the performers to get to know the audience, see them, feel the mood, sing and play for people, and communicate with them through the art of music.
This is subtle, trusting, exquisite and profound music, which is able to penetrate the thoughts and feelings of a person, merge with dreams and emotions. It can be vocal, instrumental, mixed, ensemble and solo, choral, orchestral, and even theater.

We invite you to a concert of classical music in the palace with Russian Music Seasons!